It doesn't get much better than a Land Rover if you're looking for a 4-wheel-drive that can motor through the toughest of terrains. Both the Land Rover Defender and the Land Rover Discovery feature the very …

It doesn't get much better than a Land Rover if you're looking for a 4-wheel-drive that can motor through the toughest of terrains. Both the Land Rover Defender and the Land Rover Discovery feature the very best of the British manufacturer's signature style - strength, durability and safety. Perfect for driving across rugged landscapes, the Defender is available in Hard Top, Double Cab, Station Wagon and Hi Capacity options, which means there's a choice for everyone. Suitable for business and personal lease, these Land Rovers include a host of modern accessories that have definitely updated this classic make into a contemporary showstopper. 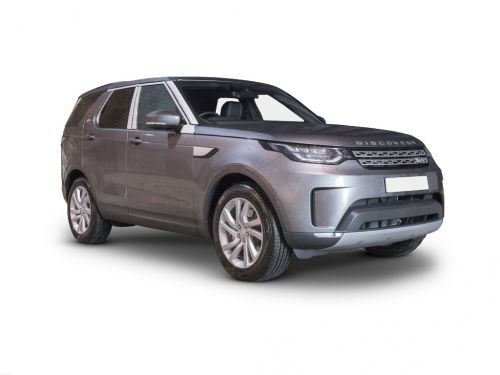 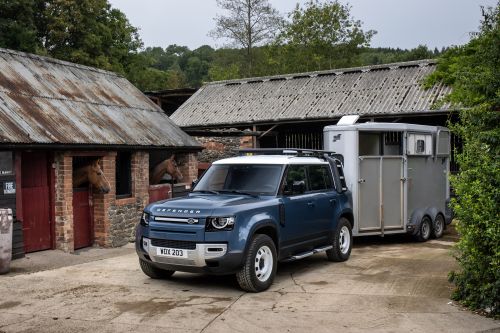 Why lease a Land Rover

When you think of top-quality four wheel drive vehicles, Land Rover is one of the first brands that comes to mind. The company is actually the second oldest four wheel car brand in the world, and it comes as a surprise that it started out as a British brand before a number of takeovers occurred.

The very first Land Rover vehicle was created in 1947 by Maurice Wilks. It's thought that he saw an American World War 2 Jeep that filled him with inspiration. He created a Land Rover prototype, and it was built on Jeep axles and chassis. It was easy to see the military inspiration, as the first models were painted military green and were built like some military vehicles.

As of 2007, Ford announced that it wanted to sell the brand. Over the years Land Rover has had many different owners, but have never lacked in quality. If you actually look at the van market you’ll notice Land Rovers are very dependable and adaptable. This means its easy for it to be used for business use with great ease.

You don't only get to experience a brilliant driving experience, but both the looks and interior of Land Rover vehicles are something to marvel at. You'll feel comfortable even driving over the worst of terrain. If you choose to lease a Land Rover, you won't be let down.

Land Rover van leasing is designed to be convenient, quick and cost effective. Not everyone can buy a new van but it's true to say that almost everyone would love to drive a vehicle that's just left the manufacturing plant. Leasing provides these people with the chance to secure the van of their dreams at a pocket friendly price. Instead of paying thousands for a new Land Rover they can pay a smaller figure every month and still enjoy all of the same benefits of being an owner. Better still, they can bypass the problems of ownership too, such as servicing costs, depreciation worries and the chore of re-selling. Once the lease term is over they can walk away or stay in the game and opt for a newer model!

Find out what our customers love about us
Trustpilot
As featured in ...

All primary prices shown on this page ex VAT at the prevailing rate unless otherwise stated.
An excess mileage charge may be applied if the contracted mileage is exceeded. Full details will be provided within the written quotation.
You will not own the vehicle and it should be returned clean in a condition that is commensurate with its age and mileage, otherwise charges may apply.

From April 2020 WLTP will replace the current NEDC test procedure for establishing the official Fuel Consumption and CO2 emissions of new cars.
Please be aware of the following:
For vehicles registered on or after 1st April 2020 vehicle road tax costs will be based on the WLTP CO2 values and may change the monthly rental cost.
Vehicles registered on or after 6 April 2020 Please be aware the addition of certain factory fitted options may impact the vehicles co2 emissions and affect your monthly rental.